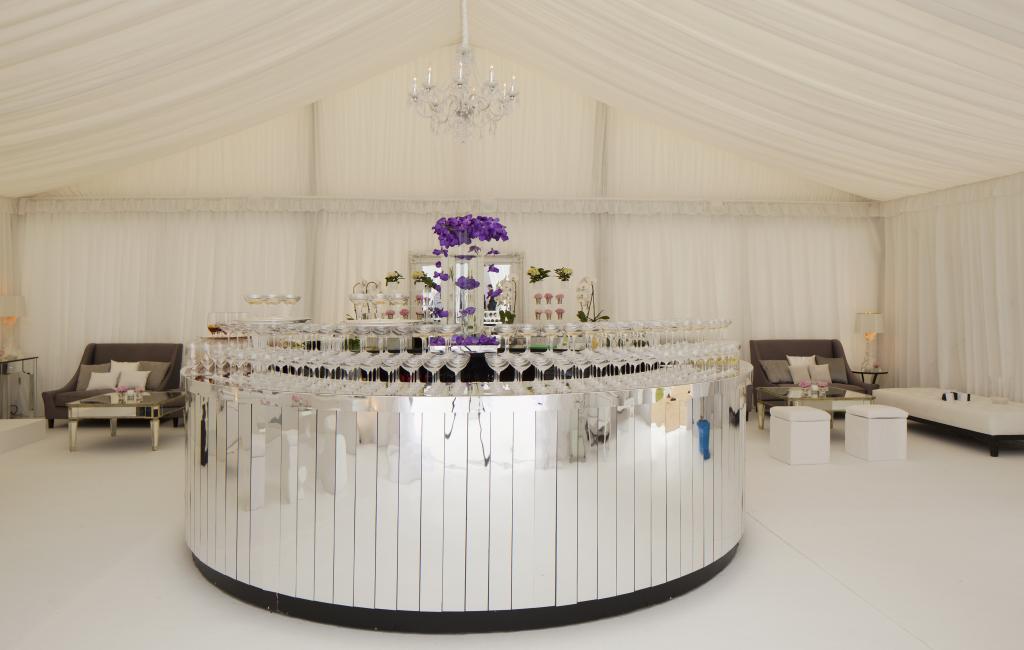 You’re going to be marrying the love of your life and you’re now thinking about the most important day of your life, your wedding day. Here at Berry Marquees we’ve been delivering spectacular weddings for over 25 years and have pulled together some ideas to help you achieve the day of your dreams.

Our first tip is to make sure you make your day as personal to you as possible. This will ensure that the wedding will be completely unique to you as a couple. Bear this in mind as you progress through the planning.

The earlier you get onto it, the easier, and less stressful it will be as your day approaches. Spend time together chatting over what would make your dream day. Make sure you understand what are ‘Non-Negotiables’ for you both. Decide on a theme (traditional/modern/quirky/outdoorsy) and factor this into the planning.

Finally, consider what help you might like with planning your special day, particularly if you are having a large celebration or if you both have busy jobs with little time for wedding planning. Family and friends are often willing helpers so don’t be afraid to enlist their help. Over 26% of brides now hire a planner for their wedding and this may be something for you to consider as part of the planning process.

And we’ve deliberately included the following in the ‘planning section’:

a. Nail the budget and be realistic

Don’t spend anything until you’ve set a realistic budget that won’t stretch you too far. It’s a common mistake to forget all the little extras, too – for the budget to work, you need to factor in every detail. Don’t forget the insurance…and contingency for overspends. Make sure everyone is on the same page and clearly understands the budget.

This is a very important and often challenging decision point. Agreeing the guest list early on is imperative to ensuring that you’ve got the right budget in place (and cost per head is very likely to be your biggest expense), so you can then move forward with all the information you need to decide on the next biggest thing…

Armed with guest numbers and budget you can now explore the wedding venues that are available. Some venues will be naturally ruled out (too big or too small, too expensive, not available etc.) so the clearer you are with the information from your planning then the more you can refine your search criteria and make your life a little easier.

Make sure you understand the following:

Securing your wedding venue is a big milestone in your planning process. You’ll be breathing a huge sigh of relief once you get this far.

Weddings are becoming increasingly complex with an average number of 15 suppliers to source, negotiate, book and then pay! It’s impossible to keep track of everything by yourself. Sit down together and create your budget spread sheet of forecast costs and actual costs as well as when payments are due, and list what things are left to do.

4. Book the best photographer you can

Your wedding album is how you’ll relive the cherished memories of your day; so don’t underestimate the importance of a good photographer. And don’t underestimate how expensive great photography is. Research carefully and ask for recommendations. Engagement shoots are a great idea too, because you’ll get to know your photographer better as well as practise your poses!

5. Make sure you have a Plan B in place

However much you don’t want to think it, something could go wrong on the day. Plan alternatives for each scenario and account for anything that might not go to plan so you’re not left stressed out and panicking on the big day. Make sure you have the ‘contingency plans’ discussion with your suppliers so you are comfortable they can manage in any eventuality.

Finally make sure you communicate regularly to everyone involved in the wedding planning. Good communications will ensure you get the day of your dreams with no disappointments or, heaven forbid, disaster!

At Berry Marquees we pride ourselves on delivering your dream.